Laptops for Kids aims to increase access to learning for young people from disadvantaged backgrounds across the North of England. The non-profit campaign sources donations of new and used devices, carries out secure erasure and distributes to schools according to need.

According to the Children’s Commissioner, nine per cent of children live in households without a laptop, desktop or tablet computer. The coronavirus pandemic exposed this inequality with up to 1.78 million young Britons unable to take part in online learning during classroom closures.

Laptops for Kids launched in Sheffield in September 2020 and has expanded to northern towns and cities including Barnsley, Chesterfield, Doncaster, Lancaster, Newcastle and Warrington. By March 2021, the campaign had sourced 14,000 new and used devices and 10,000 data dongles from partners and supporters.

We thank you for your continued support!

Laptops for Kids welcomes donations from businesses and individuals. A donation of one device is as important as 1,000 devices. Our drop-off points for your unwanted devices are located in: 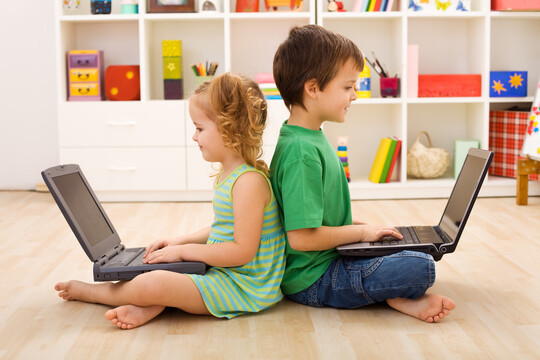 How your donations are making a difference

Robert, a father of three, said:

“The donated device from Laptops for Kids has opened up my daughter’s world in the lockdown. She loves being connected with her teachers and the kids in her class. She is excited to get on with her work.”

Fatima, a mother of five, said:

“When we were growing up, we played outside all of the time. But with lockdown, our mindset changed. The children need devices to do their school work at home and this donation has really helped us as a family.”

Violet, a mother of three, said:

“I am working every day to help look after vulnerable people in care homes but I still cannot afford to provide for my children. They want to make a better future for themselves. Thank you so much to everybody who has supported the Laptops for Kids campaign.” 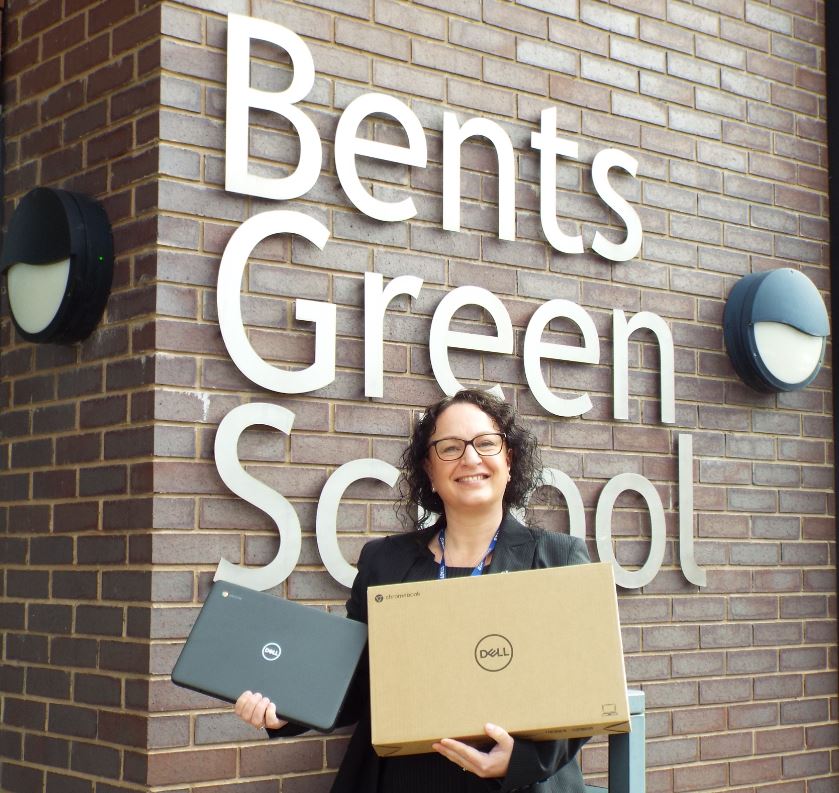 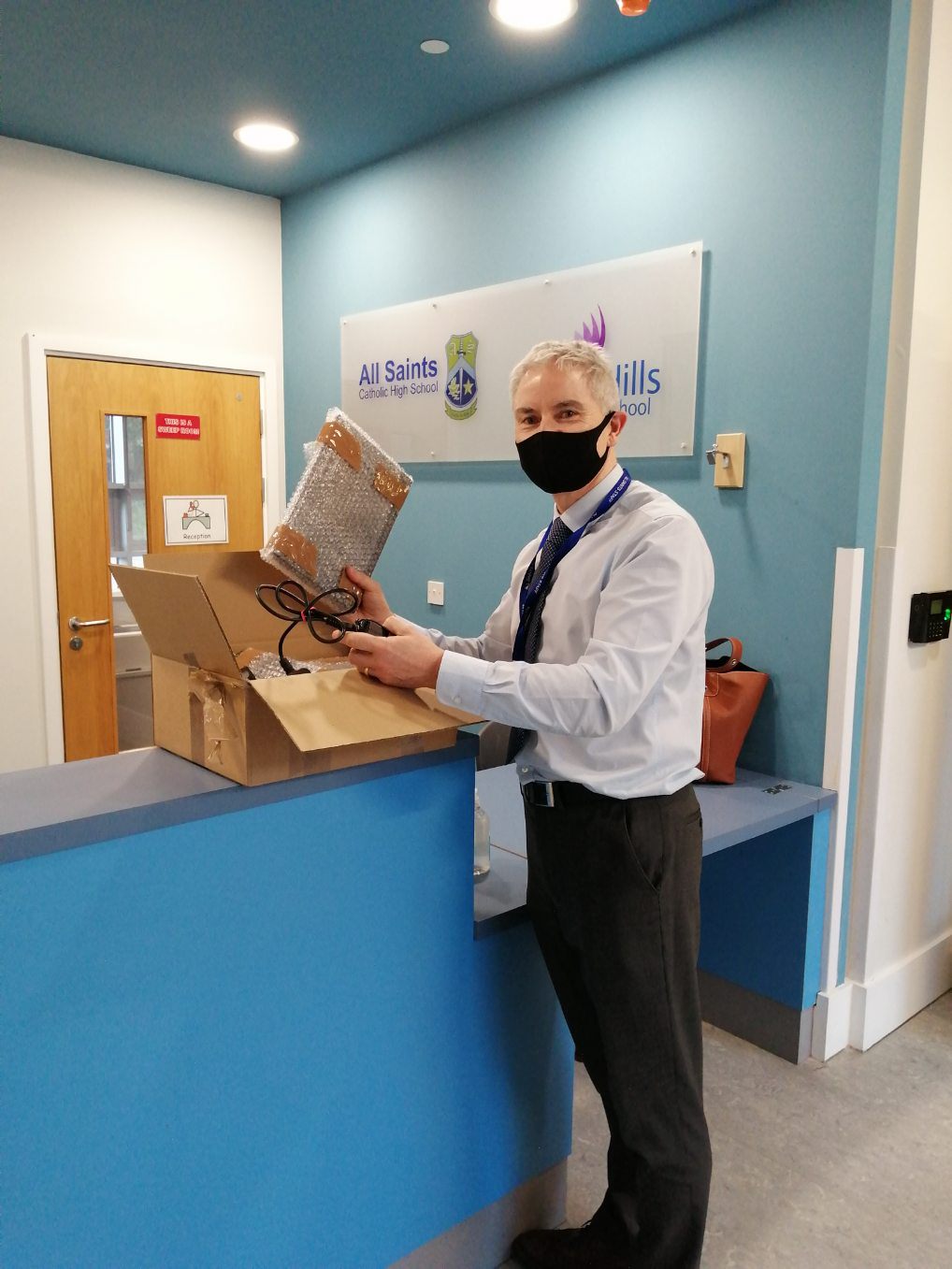 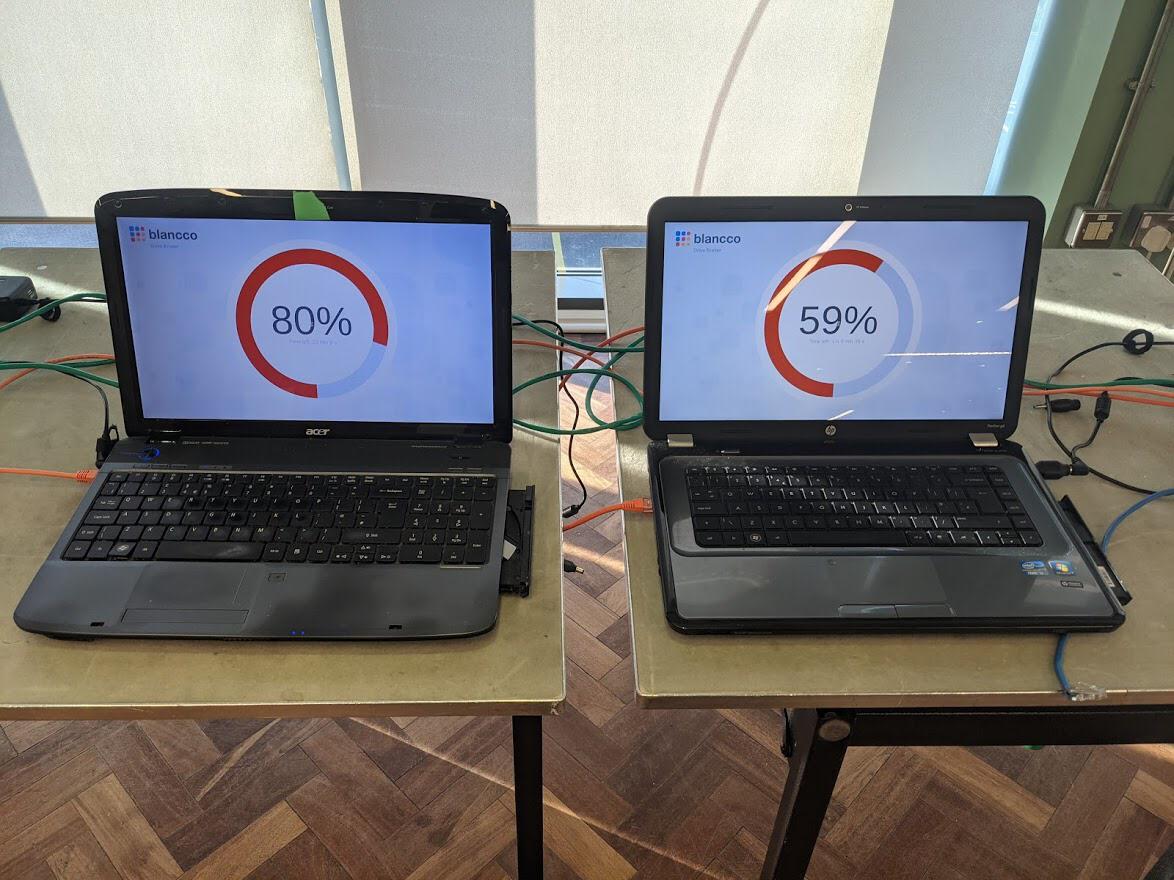